I’m Tara.
I'm an influencer strategy expert, the host of Project Influence the Podcast, and the founder of Creator Cube™, a co-creating space for content creators.
TOp categories
Business
All the influencer strategy you can handle.
Style
Life, style, and business are just a few of my favorite things!
For Entrepreneurs
Growing your online business? Let's talk strategy!
Gimme that

Hey there!! So this family/media room update has been a long time coming and I am so excited to finally get going on this project! But first. Let me give you a little back story on our home.

We built our house almost four years ago and we LOVE it! There really isn’t much we would change about it other than a few minor tweaks… Well, actually there’s this one pantry door/oven door dilemma that drives Matt crazy! LOL. When you’re standing in front of our oven you can not open the oven and the pantry door at the same time. They literally open up into each other. Doesn’t sound like that big of a deal, but you’d be surprised how often this is an issue! What makes it worse, is during our builders’ meeting, Matt brought this up to me and the builder and we were all… what?! that’s no big deal! You’ll never notice! Fast forward four years and you can imagine how I have to hear about it every. single. time. it happens. Should have listened to Matt. His engineer brain forsaw a problem, not even the builder could see. Lesson learned. :))

So, besides tiny things like the door situation, the only other thing we’ve always wanted to change was our family room/media room. I’ll include pictures so you can see exactly what I’m talking about, but basically, our media room is right in the center of our home on the first floor, which isn’t a problem per say, but the entrance to the room is in a weird place. the doors open up to our formal sitting room, which again, isn’t our issue, the issue is that the two big double doors which lead into the media room are on the only wall big enough to put a sofa. So therein lies the problem! Y’all. When I tell you that we’ve been in this home for four years and have yet to furnish this room I am not joking! And! When I say not furnish it, I mean that there is a TV on the wall and that is it. There was a time that we had a tiny, kids, play sofa in there just so the kids could watch TV, but nothing else! And! Believe me, we’ve tried just about every combo of ideas to get this room furnished and nothing works.

With the way the room was built, there’s a notch cut out for the TV on one of the walls, so that is pretty much set in stone unless we wanted to do some major remodeling, and with that wall being occupied, the only other possibility for the sofa is the wall that the doors are on! UGH. It’s just been a lost cause and we’ve done nothing with the room thus far!

But! We’re ready to make some moves here. What we’re thinking of doing is closing off the current entrance and relocating it to the other side of the room. This would make the entrance open up into a hallway across from our dining room, giving us access to the back wall so we can put a sectional sofa in the room. Exciting I know! :))

I’ll be documenting the whole process form start to finish with tons of pics and updates so be sure to stay tuned for the final reveal! Also! I’d love to hear from you!

Have you gone through a remodel in your home? What do I need to be prepared for? Do you have any tips for me? I’m gonna need all the help I can get! Lol.

The only other time we’ve done work on our home while living in it was when I was pregnant with Rylee and Matt was redoing the floors in her nursery! Everything was going great until he realized he may have bitten off more than he could chew and Rylee was ready to make her debut with or without a finished nursery floor!! So, in the essence of time, he decided to hire some help. Let’s just say, that I came home from the grocery store to find one of these hired helpers dangling through Rylee’s second-floor nursery into my kitchen! He fell through the floor y’all! Omg. It was a disaster. ????

Obviously, I’m gonna need some moral support for this next project!

« Finding a Workout Routine That You LOVE + My Fave workouts right now! 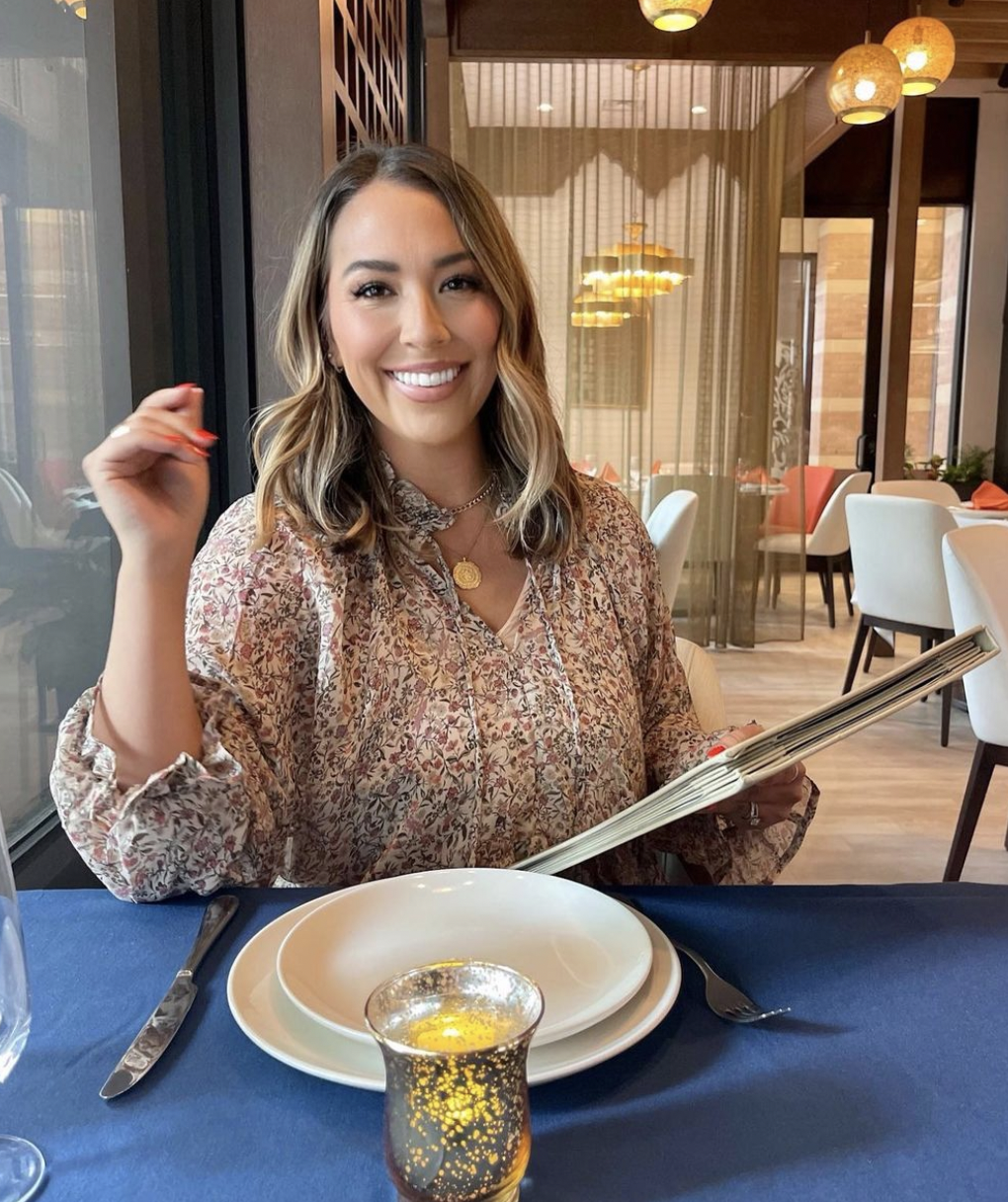 In a recent post, I talked all about how to treat Instagram like a search engine, and use keywords to help your ideal audience find you and follow you on the platform! I think it’s pretty exciting to be able to learn new ways for people to find you, so that you can work productively […]

SEO stands for Search Engine Optimization, and it’s something that we usually associate with blogs, and showing up in Google Search Results. It’s only much more recently that we’ve started to discuss how to use SEO on Instagram, and why using SEO on Instagram is essential for your growth on the platform in 2022.  First […]

Can you really make 6-figures as an Influencer on Instagram? Let’s find out in this breakdown of Income Streams and Monetization on Instagram in 2022. How to Avoid Scam Collabs as an Influencer

Unfortunately, Influencer scams are inevitable. We’ve all gotten those DM’s from bands, inviting us to collaborate with them or take part in their ambassador program. And chances are, if you’re a new Influencer there’s a good chance you’ll get scammed or taken advantage of!  As an Influencer coach, it’s my job to be able to […] 6 Proven Strategies that help you grow your Instagram in 2022

You’re probably here because you’re looking for proven strategies to help you grow on Instagram this year. So much has changed on Instagram in the past few years, both in the way we use the platform and in the ways that you can genuinely grow a loyal and engaged audience. But don’t worry, as a […] Coming Soon! Wanna be a guest on the show? Have an inspiring story to tell? We wanna hear from you! Apply below!

Be Our guest
WORK WITH US

Need a little help figuring out this whole influencer thing? Our courses cover everything you need to know on how to grow a profitable influencer business!

How to land your first
paid brand deal